The Washoe Tribe are the original inhabitants of Lake Tahoe and all the lands surrounding the Great Basin, Sierra Nevada and including Alpine County. The ancestral territory is boarded on the west by the Pine Nut, Virginia Range, stretching north to Honey Lake and south to Sonora Pass. All the land features in the geographical area has a story and name.

The Washoe Tribe is comprised of three bands; Welmelti (Northern), Paw La Lu (Carson Valley), Hung a let ti (Southern) and Washoe means "the People" it is estimated that the traditional Washoe population was more that 3,000 before settlers arrived in the area.

The Washoe's daily life consist of fishing, hunting, gathering of wild foods and making essential tools.  Daily work had its role in their seasonal movements from high in the mountains in the summers, to the valley regions in winter and spring.

The Washoe women are deservedly famous for their beautiful basket-making. Washoe baskets often feature intricate woven patterns or designs. These traditional baskets were usually woven of willow, using fern root to make black patterns and redbud for a reddish hue.

We honor the Washoe Tribe past, present, and future generations who have lived here for millions of years and will forever call this place home. 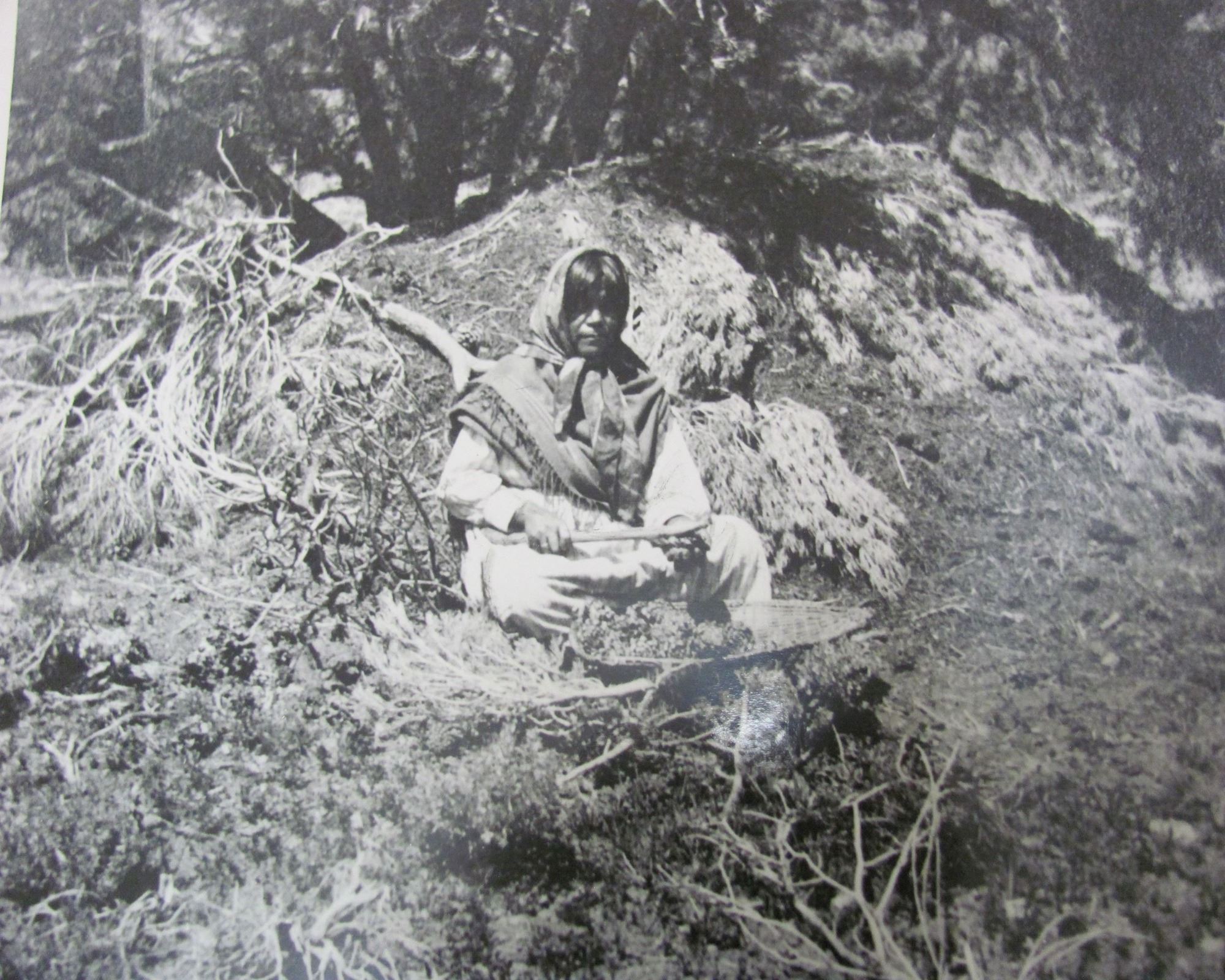